I was thinking before Fortnite: Chapter 2 Season 3 started about an idea where you could have an emote that would let you change into another skin during the game, but then Epic Games would have to make a transition from every skin to every other skin which would be quite hard to do.

END_OF_DOCUMENT_TOKEN_TO_BE_REPLACED

Sorry, I meant to make this post ages ago but I was on holiday (don’t worry, not abroad, and I’m social distancing etc.) and I forgot about the website but I have something cool that happened to me. So I was playing with my friend who isn’t in the Epic Gang, and his friend joined. His friend recognized my username and started questioning me to see where they recognized me from and they started naming off Epic Hedgehog’s friends and they realized it was me! I never thought I met Epic Penguin in real life but it turned out that I saw him every day and didn’t know that he was in the Epic Gang! We started talking about the videos they were in and I was telling him that recording isn’t working for Hedgehog and I’m working on a big video series so I wasn’t uploading. Hopefully I’ll get to see him in real life pretty soon. 🙂

I forgot who Epic Penguin was lol but they remembered which I think is really cool. Anyways more posts coming up, after all, you deserve them for our 4th birthday! Especially when we’ve gone quiet for a good while.

I haven’t been saying anything on the website at all in the past few months, because I have been busy. I’m taking my time doing the EGA script because I don’t want it to be rushed so at the moment I’m doing a lot of work with Epic Hedgehog. Now if I was releasing announcements I could probably turn this into multiple posts because a LOT has been going on. So I’ll try to start from the very start.
END_OF_DOCUMENT_TOKEN_TO_BE_REPLACED

Because I have a bit more time in lockdown (I’m still doing schoolwork) I wanted to get things done and as a result I haven’t been playing that many video games. So Epic Hedgehog messaged me saying there is this TARDIS backpack I can get for a limited time and I looked it up and it turns out ROBLOX made four items free, the backpack, the Pterrible Pting (which hasn’t come into Doctor Who yet I don’t think) the Thirteenth Doctor and the Tenth Doctor. END_OF_DOCUMENT_TOKEN_TO_BE_REPLACED 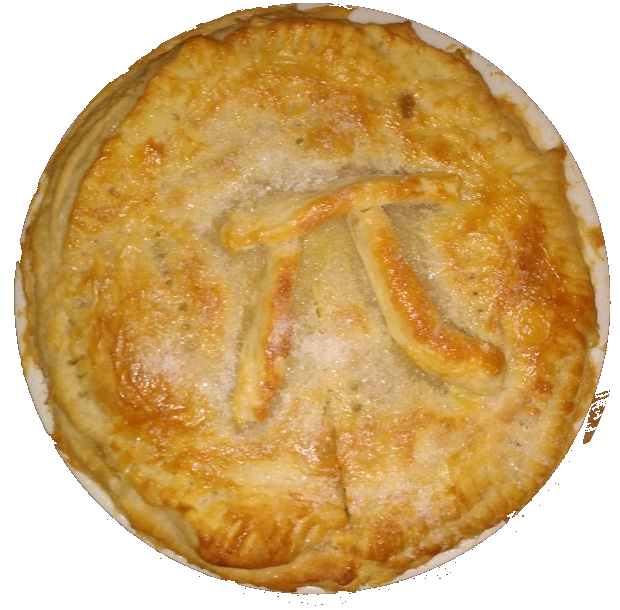 Mullafacation Status is the new name for What’s coming up… But not completely. What’s coming up will still be used for the Epic Gang but Status is the new service that will give you what I’m doing at the moment. I will put waht project I am working on, and if I’m not working on a project I will put “Busy”, “On a break, back soon” etc. I hope this helps people out just so they know that their projects aren’t being forgotten about. If you want to check it out yourself, go ahead.

So in the past week I have literally not gotten the time to post or contribute to Vent projects, between Epic Kitten’s birthday and my own schoolwork. I will be more active in the next few weeks because schools in the Republic of Ireland (EG’s headquarters) are shutdown due to a worldwide virus known as COVID-19 (colloquially referred to as The ‘Coronavirus’) being declared a pandemic. I didn’t post about it because it’s not something that belongs here. It is dangerous to people with weak immune systems and they were closed because they wanted to stop the spread. Hopefully it will have an impact and let people halt it. I will be releasing a company wide What’s Coming Up hosted on the Epic Gang so that I can easily update it in the 2 weeks I have off. In relation to COVID, I won’t say any more in case I spread rumours, but I will say that that the truth is all available on who.int or your government’s news network like RTÉ or the BBC. Thank you for reading and stay safe.

Explore when I actually posted